last orders in the restaurant are 30 mins before closing times

george's in the Press... 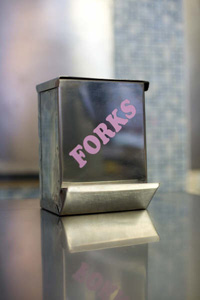 It would take an area the size of 56,000 Wembley Stadium football pitches to grow all the potatoes needed for chips consumed in Great Britain each year.

If you laid all the British potatoes that are turned into chips every year end to end they would stretch around the world 76 times.

The chips eaten in Great Britain each year come from potatoes weighing the equivalent of nearly 2.9 million Formula 1 cars.

last orders in the restaurant are 30 mins before closing times